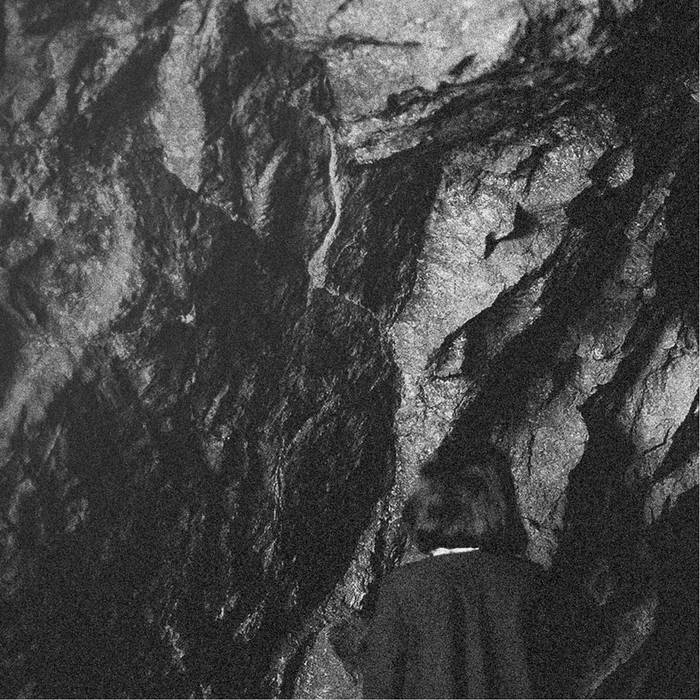 pooloflight Quite refreshing experimental record. Love the sounds and the evolving structure of this record.

4023 is a collaboration between Damon Eliza Palermo & Evan Stalker. Palermo has made a small handful of ambient outings under his real name on labels such as Ital's Lovers Rock. Evan Stalker is based in LA and has released music on On the Prowl and Throne of Blood.

Together, Palermo and Stalker recorded 10 tracks specifically for Jacktone over the past year in Angelino Heights and Echo Park in Los Angeles. The recording process was hazy and improvised and picked up much of its feeling from the environment. Palermo’s home studio gets beautiful light in the afternoon and at night you can see all the lights from the neighborhood reflected in the lake, which also influenced the choice to use a lot of Korg Wavestation in the recordings. As Stalker adds, "It’s hard to look at LA at night and not think of how it looks on film, which is usually pretty dramatic and kind of isolating. We think this pulled the compositions in a darker direction, which the art also picks up on and also mirrors the interest we had in the texture of all the sounds."

The stunning artwork and photos are a collaboration between two Bay Area-based artists, Topazu and photographer Mariah Claire Tiffany.

The art was directed by a mutual understanding to include San Francisco's Sutro Baths and characteristically foggy backdrop as the focal point. After a remark by Palermo to make something that felt like a "Gothic interpretation of the Baths," Topazu and Tiffany set to work to capture the iconic landscape and location.

Tiffany says, "I'm personally drawn to the baths because it feels like a piece of San Francisco suspended in time and preserved in fog. In a city whose face is rapidly changing — or, rather getting constantly polished and remodeled — these landmarks of decay feel more like home than the city itself. Also, there is something strangely congruous about the isolation of an Echo Park studio and the Sutro Caves. The texture of the cliffs definitely translates to the dissonant, extraterrestrial quality of the sound.” Topazu adds, "On first listen to Damon and Evan's work, I thought of the documentary by Lucien Castaing-Taylor and Véréna Paravel, Leviathan. It is a very dark, black metal, immersive visual experience. The New York Times called it 'piscine agony.' Mariah and I tried to capture that mood above water when you're visiting the industrial landscape of Sutro Baths. It is still very much piscine agony there."

~ Magic Touch mixes the psychedelic ethos of San Francisco with the house movements of Chicago, Detroit and smatters the whole thing with a solid nod to the UK rave underground ~

Bandcamp Daily  your guide to the world of Bandcamp